Dossier: 6th International Conference on the Philosophy of Computer Games

6th International Conference on the Philosophy of Computer Games: The Nature of Player Experience, on the January 29, 30 and 31, 2012 in Madrid.
The purpose of the conference is to address and investigate issues related to the philosophical aspects of computer game research. Aiming to bring together researchers from diverse fields, Computer Games Conference is open to practitioners, academics, students interested in philosophy, computer game- theory, semiotics, aesthetics, sociology, psychology and anthropology.
The present conference is the sixth of a series, starting from 2005. Founding members of this initiative which first took place in Denmark is Department of Philosophy, Classics, History of Art and Ideas at the University of Oslo; the Center for Computer Game Research at the IT-University of Copenhagen; and the Philosophical Project Centre (FPS), Oslo.
Since then, an expanded network of members and partners completed with success the following conferences that took place in Italy, Germany, Norway and Greece.

The websites for the previous conferences have links to manuscripts and video recordings.
The actual conference has been organized by ARSGAMES with the MediaLab-Prado sponsorship, has took place in MediaLab-Prado and Intermediae-Matadero, with the colaboration of the Observatorio para la Cibersociedad that will publish a selection of the best pepers in the TEXTOS journal.

More information about comittes, partners, program, venue, etc. can be checked in the conference website: http://2012.gamephilosophy.org/

A phenomenological account of the playing-body in avatar-based action games. Paul Martin (Paper)

Dumb People, Smart Objects: The Sims and the Distributed Self. Jeremy Tirrell (Paper)

Vishnu and the Videogame: The Videogame Avatar and Hindu Philosophy. Souvik Mukherjee (Paper)

Can video games be(come) art?. Graeme Kirkpatrick (The video has been removed at the request of the author)

I play, therefore I am. Adam Rafinski (Paper) 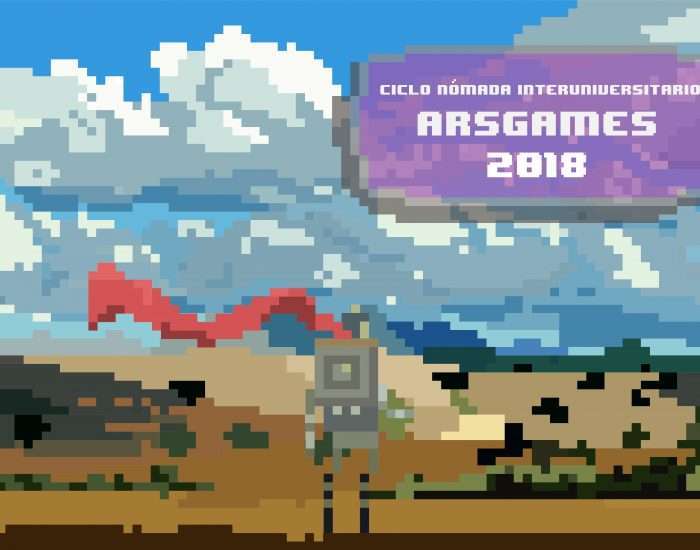