We consider that synesthesia can be a good model for computational creativity, first, because if creativity consists of establishing new relationships between old ideas or works, by using synesthesia we can extend these possible relationships. This allows them to be established in different perceptual and conceptual worlds, and thus are not completely random because they follow a pattern and can be modalized. Secondly, if we understand that part of the social validation of an artistic work is related to the feelings that this work produces in the viewer, using synesthesia we can find the relationships between colours, notes, rhythm, forms, etc. and feelings, and for this reason, generate computational creativity systems able to generate specific feelings.
We propose generate a synesthetic creativity program using computer games to harness the synesthetic and aesthetic human potential to make the machine training process a task easier and – why not – more fun.

Player classification has recently become a key aspect of game design in areas such as adaptive game systems, player behaviour prediction, player tutoring and non-player character design. Past research has focused on the design of hierarchical, preference-based and probabilistic models aimed at modelling players’ behaviour. We propose a meta-classification approach that breaks the clustering of gameplay mixed data into three levels of analysis. The first level uses dimensionality reduction and partitional clustering of aggregate game data in an action/skill-based classification. The second level applies similarity-based clustering of action sequences to group players according to their preferences. For this we propose a new approach which uses Rubner’s Earth Mover’s Distance (EMD) as a similarity metric to compare histograms of players’ game world explorations. The third level applies a combination of social network analysis metrics, such as shortest path length, to social data to find clusters in the players’ social network. We test our approach in a gameplay dataset from a freely available first-person social hunting game. 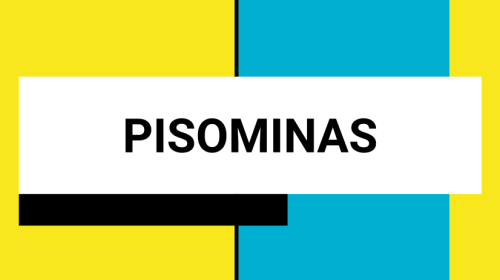